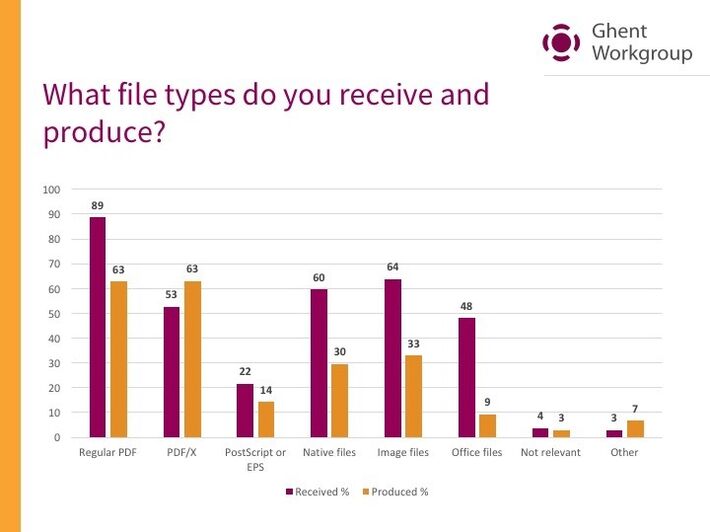 Since the PDF format, creation tools as well as output workflows and RIPs have evolved over the years, the ISO standard PDF/X-4:2008 was released in 2008. The main new feature was live transparency. In 2010 the standard was slightly adapted and released as PDF/X-4:2010. 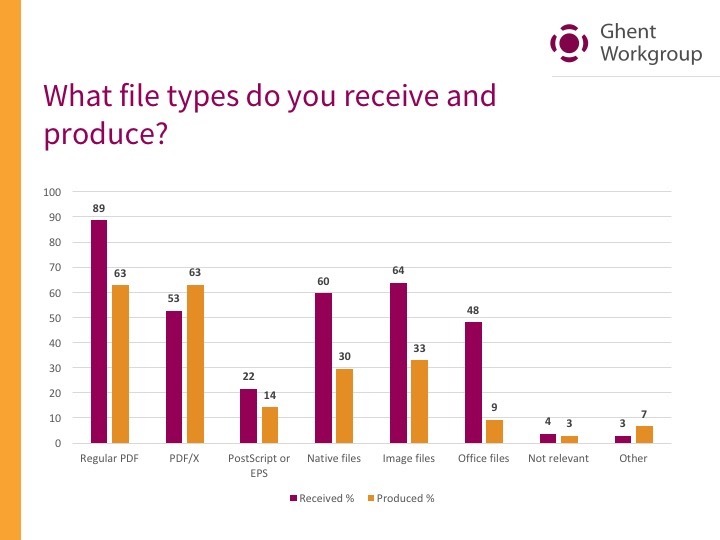