Is ZUGFeRD 2.0 just as easy to use as its predecessor or any other data formats for e-invoices? 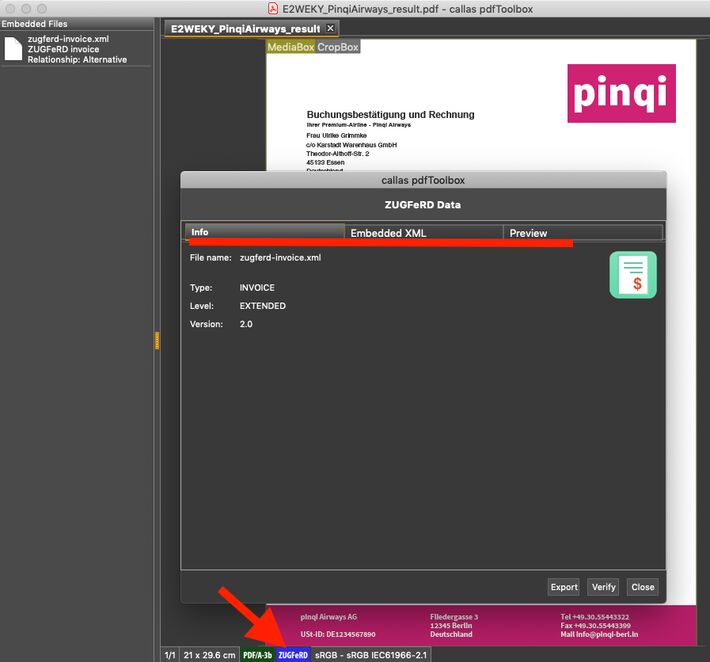 Be it the Mexican "Comprobante Fiscal Digital a través de Internet" (CFDI), the Brazilian "Nota Fiscal Eletrônica 2.0" (NF-e), the French and German co-developed "Factur-X" or the German "Zentraler User Guide des Forum elektronische Rechnung Deutschland" (ZUGFeRD), they all serve the same purpose: to create an international standard for electronic invoices and ease the use of electronic exchange of invoices between companies, with the public administration and with consumers, even for small or non-technology-oriented market participants.

Since 2014, methodical voluntary work has been done in the field of electronic invoice format in terms of ZUGFeRD. Although, this term, ZUGFeRD, should be known to most of you, especially here in Europe, this is how the Forum of Electronic Invoice Germany defines ZUGFeRD:

As a hybrid data format, ZUGFeRD integrates structured invoice data in XML format into a PDF document (PDF/A-3). This means that the invoice is always sent in the form of a PDF document, which represents the visible component of the invoice. At the same time, an identical piece of content of the invoice (XML) is sent within the PDF, so that the electronic processing of the invoice via the structured invoice data - after implementation in the company-specific software system - is easily possible. ZUGFeRD enables audit-proof archiving required by the tax authorities.

Unlike PDF/A-1, where embedded files are not permitted or PDF/A-3 where PDF/A-compliant files may be embedded, PDF/A-3 allows attachments in any format. ZUGFeRD appeared to be a major use case here which allows hybrid archiving of machine-readable and human-readable documents. A big advantage here was that the embedded file can be easily processed by machine and at the same time, a robust visualization via the PDF was guaranteed. The combination of PDF and XML also enabled data exchange and automated processing by the recipient without having to sacrifice the reliability of the paper substitute, the PDF.

The ZUGFeRD 2.0 specification was recently published and can now be used by everyone (spec now available for download)! The main innovation of the format compared to the "old" ZUGFeRD format is that ZUGFeRD 2.0 is fully in line with European standard EN 16931 and with Directive 2014/55 / ​​EU of 16 April 2014. On a more technical level, the difference in the XMP properties between the "old" ZUGFeRD, ZUGFeRD 2.0 and Factur-X is as below:

DIFFERENCES IN THE XMP PROPERTIES BETWEEN ZUGFERD 1.0, ZUGFERD 2.0 AND FACTUR-X 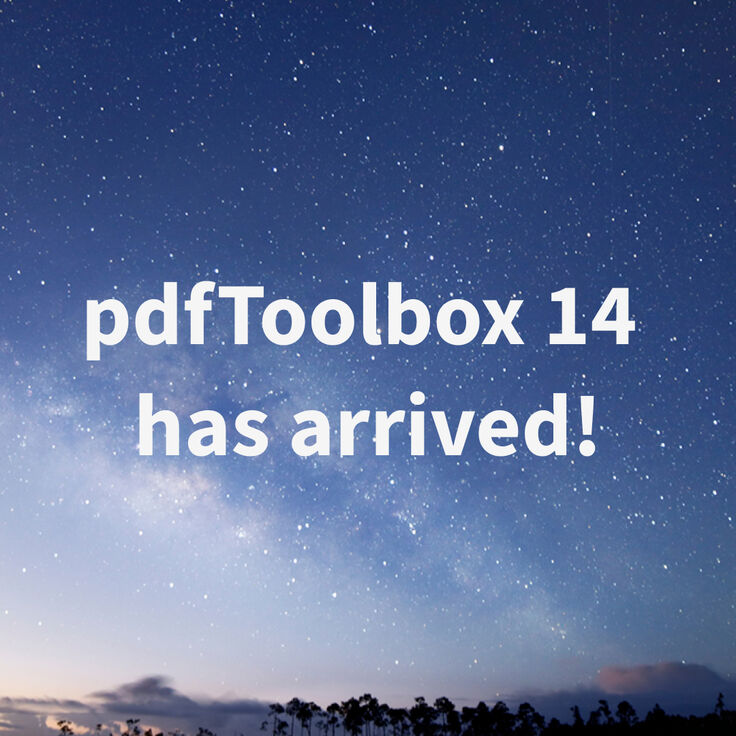 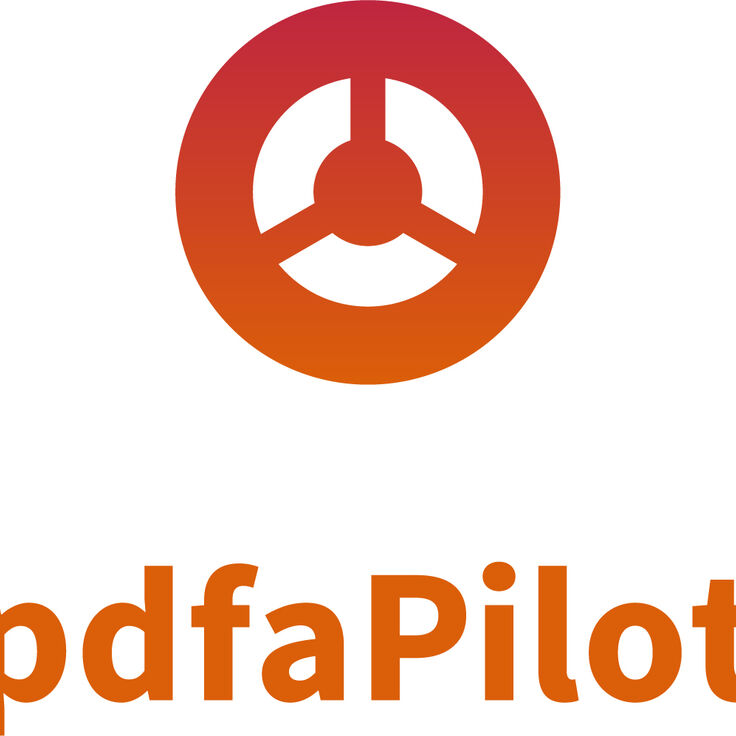 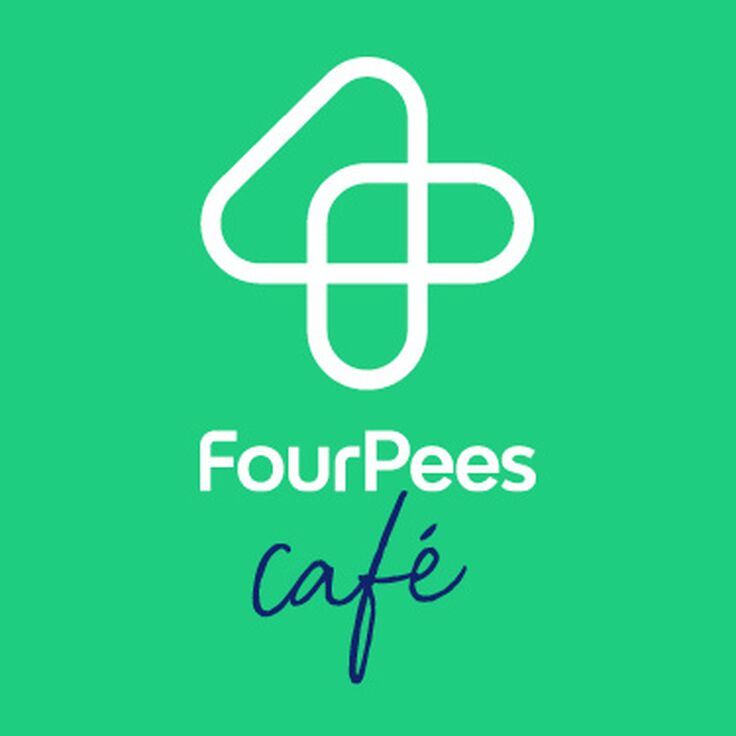