Showpad enables companies to turn their tablets into sales and presentation tools. It allows controlled distribution of content that is always up-to-date, follows company-branding rules and provides in-depth usage feedback. The platform provides a win-win for sales reps, sales and marketing managers and customers.

The majority of the content being uploaded to the Showpad platform consists of PDF documents. To use those in the most optimal way on tablets, they need to be properly optimized and Showpad was struggling to convert those PDF documents that didn’t fully comply with their exact PDF standards. That’s when callas pdfToolbox came into the picture.

Peter Minne, Co-Founder & CTO at Showpad: “We needed a solution that would increase the number of files we could optimize, allow extensive tweaking of the optimization process, return feedback on possible PDF issues, and offer better performance.” 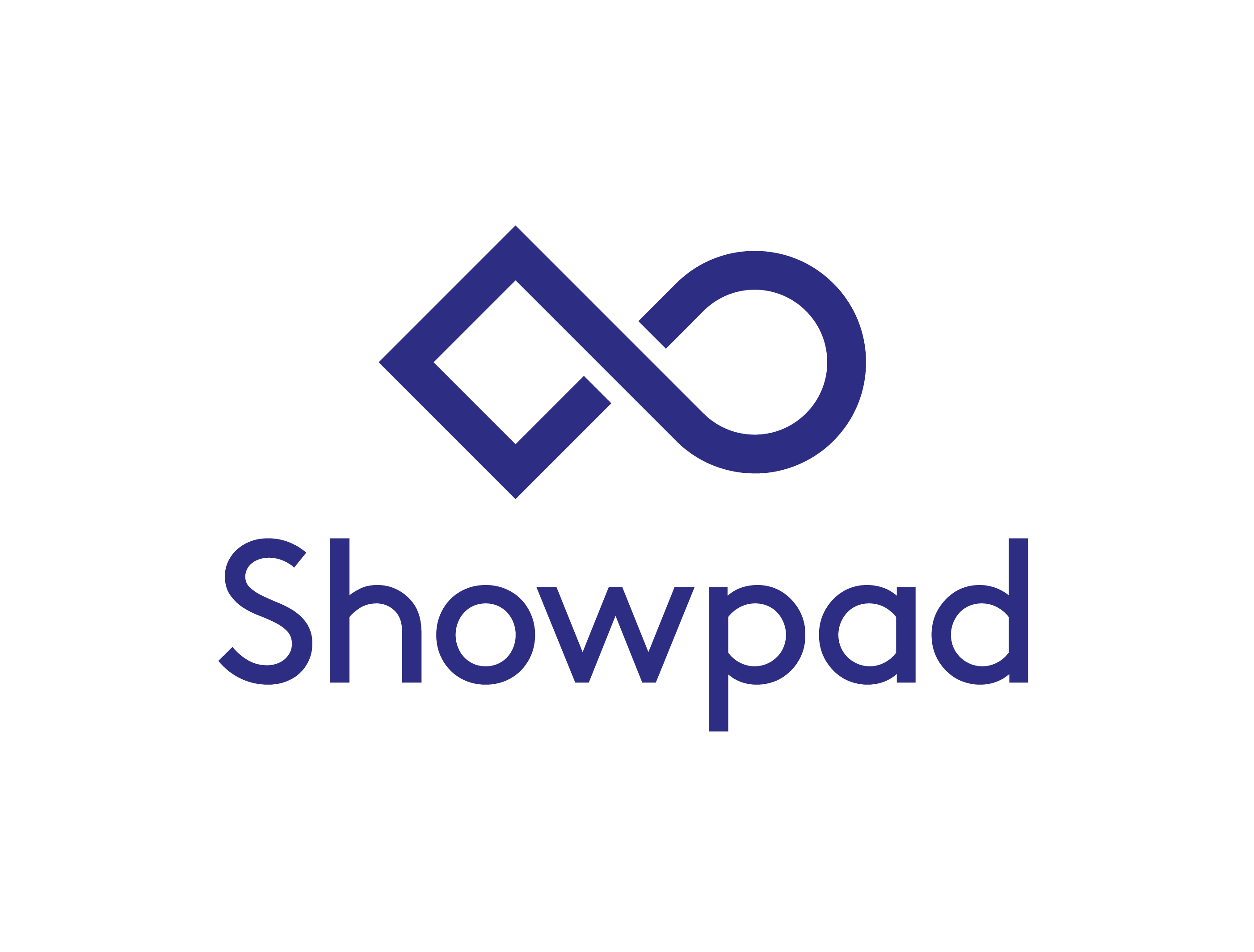 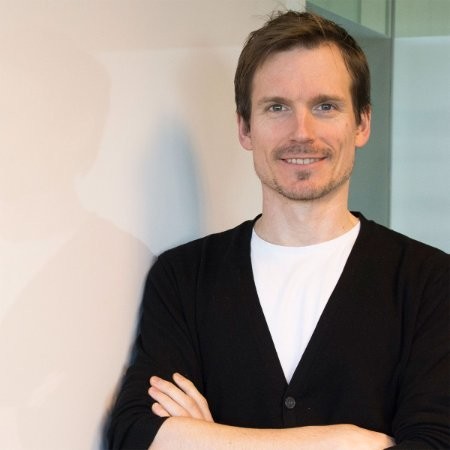 Showpad runs a cloud-based Online Platform as a central clearing house to upload content and administer their solution. The pdfToolbox engine from callas can easily be integrated into such an environment using the CLI (Command-Line Interface). It provides a full range of functionality to optimize PDF documents: quality control, fixing potential problems, creating preview images, impositioning… And it runs on all major platforms including Mac, Windows and a number of Linux and Unix flavors.

Peter Minne continues: “We installed the pdfToolbox CLI early in 2013; the fact that it supports Linux was a real benefit to us, allowing us to stick with the operating system we are most familiar with”.

The fact that it supports Linux was a real benefit to us, allowing us to stick with the operating system we are most familiar with!

If necessary pdfToolbox CLI can easily be moved between platforms, as installation and usage are fully platform independent. On top of that it can scale with an online platform, supporting load balancing in environments where volumes are high or response times are critical and can be installed on owned servers or virtual servers at companies such as Amazon. All the while pdfToolbox is built on industry-standard Adobe PDF Library technology and provides the same robust quality control capabilities as found in Adobe Acrobat itself (the preflight plug-in for Adobe Acrobat Pro is developed by callas).

“An additional important benefit,” explains Peter Minne, “is that most of the work in testing and further development of the advanced optimizations for PDF documents can be done on our desktop machines. We simply create configurations using pdfToolbox Desktop and send them to the server when we’re convinced they will do the job. Very convenient.”

These remote configuration and administration capabilities of pdfToolbox Desktop were one of the most important features when pdfToolbox 6 was released. They allow pdfToolbox Desktop on Mac and Windows to act as remote client to a pdfToolbox Server or CLI running anywhere on the network. In a cloud-based environment they can overcome the need to perform all testing and configuration tasks on the server machine itself, often resulting in significant time gains.